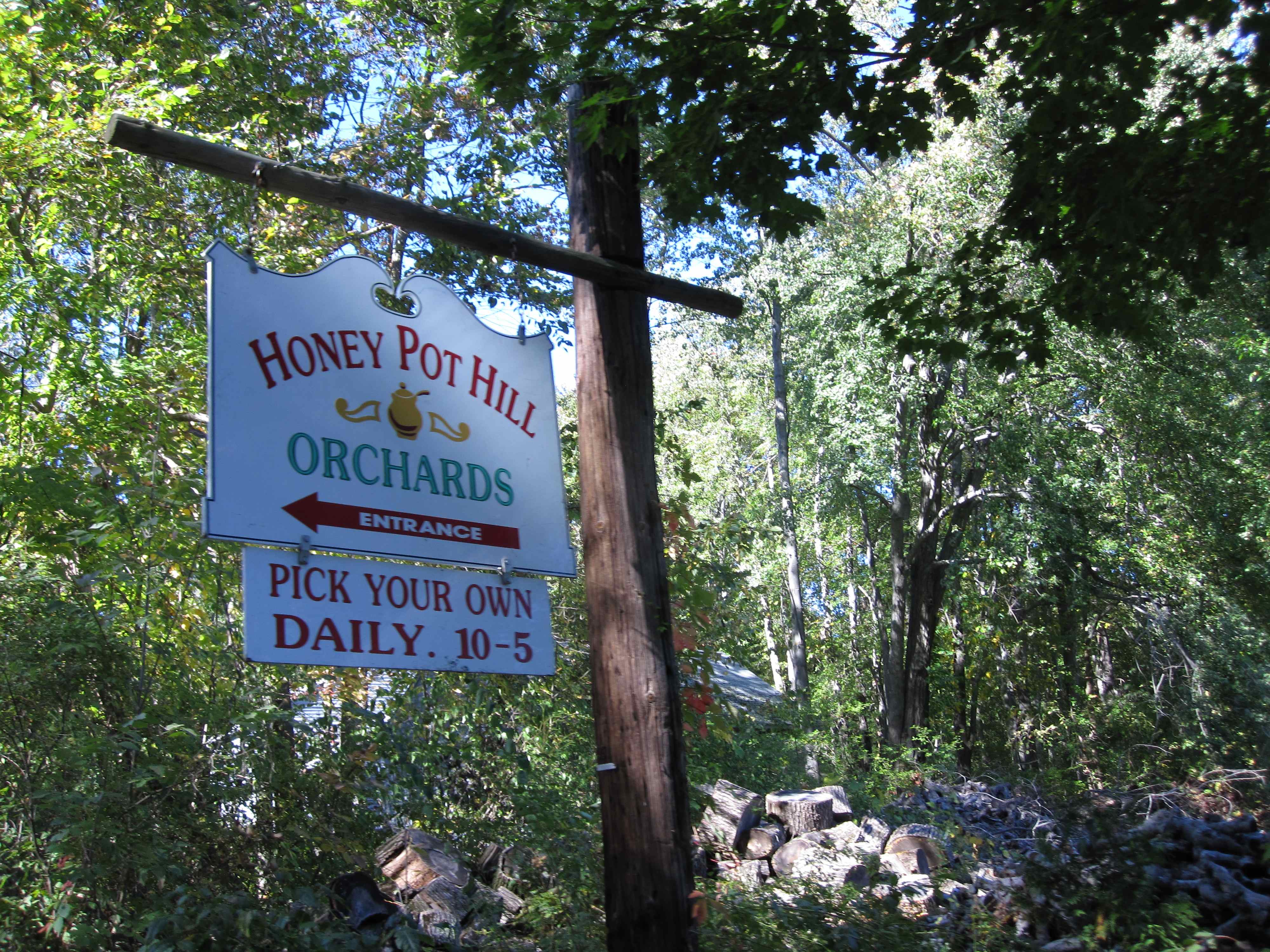 We’ve been here 93 years. Why is this suddenly a problem?

Honey Pot Hill Orchards is a family run business located in Stow, Massachusetts, about 30 miles west of Boston. Stow is a small, quiet town of approximately 6,600 residents. When Clifford Martin purchased the 180-acre farm in 1926, he sold apples, pears and peaches both wholesale and retail. His son, Richard, was one of the first in the country to offer pick-your-own apples; and that experience continues with Richard’s son and granddaughter. Andrew and Chelcie Martin are currently the third and fourth generation and run a fully retail operation with pick-your-own apples, peaches and blueberries, as well as a retail and bake shop, a maze and other family-friendly fun and entertainment. These resourceful business owners now operate their thriving family legacy which is currently nominated as one of USA Today’s Best Apple Orchards of 2017.

For the entire history of the business, the farm has utilized one drilled well with no treatment for the labor residence, public bathrooms and operation of the cider press and snack bar. In late 2015, the farm contacted the town health department to inspect a new donut machine in the snack shop. The inspector had recently retired and the town was now utilizing an association of boards who were not familiar with the farm. During the on-site inspection, the farmers were informed that they should be a public water system and that they had already been reported to the Massachusetts Department of Environmental Protection (MA DEP).

“We’ve been here 93 years. Why is this suddenly a problem?” asked Andrew Martin.

MA DEP had recently discovered many farms and small businesses operating under similar circumstances and all were subject to the same regulations: all were considered small public water systems and were required to take the steps necessary to comply with the Safe Drinking Water Act. MA DEP recognized Honey Pot’s well as a transient non-community public drinking water system because it serves more than 25 people more than 60 days per year. Very understandably, the owners were confused at the new designation as they had operated the business without the additional requirements and regulations of being a public water system for generations. They had also heard horror stories from fellow farms who had become public water systems, undergone testing and were now burdened with tens of thousands of dollars in contractor, testing and equipment fees.

As involved and successful farmers in New England, the Martins were already dutifully complying with local, state and federal regulations governing their crops, business and employment practices. They contacted their local Farm Bureau for assistance in resolving this issue without the need to become a public water system. The Martins were hopeful that by reducing connections or usage, they could avoid the designation of a public water system and the additional requirements, fees and costs. They were willing to stop public use of the bathrooms, post signs that stated the water was not potable and only use the water after it had been thoroughly heated. But MA DEP was not open to the proposed changes because of the exposure of the public to the water system.

At this point the Martins contacted their State Representative, Kate Hogan, for assistance in communicating with MA DEP. They were then referred to Massachusetts State Senator Jamie Eldridge. The legislative offices were not able to help as the MA DEP falls under the Executive Office of Energy and Environmental Affairs. The Martins met with MA DEP in Boston, then in the Central Regional Office in Worcester on multiple occasions. These attempts at discussion and compromise proved unsuccessful. During this time, the deadlines for compliance passed and the farm received an administrative consent order with possible fines. The situation had reached a stalemate.

An RCAP Solutions Technical Assistance Provider for Massachusetts, Connecticut and Rhode Island was working with Tougas Family Farm, a fruit farm in nearby Northborough, Massachusetts, on brainstorming new ideas for water supply during their busy apple-picking season. At a Massachusetts Fruit Growers Association meeting, the Martins were discussing their situation with other farmers. The Tougas family suggested meeting with RCAP to see if they could help. The Martins were reluctant as they feared RCAP worked for MA DEP and had little belief that the situation could be resolved, but they agreed to meet and discuss the situation, regardless.

As with many of the rural locations in which RCAP technical assistance providers (TAPs) get the opportunity to work, it was a beautiful site to visit. Even in early March, the gracefully gnarled apples trees rose and fell with the hills that covered the farm. Father and daughter, Andrew and Chelcie Martin, met with RCAP on a chilly spring morning to talk about what had been happening to this farm in the cozy apartment in which the seasonal laborers were soon to reside again. The Martins were trying to finish pruning the apple trees and were anxiously awaiting the arrival of their seasonal help to assist. They were tired and frustrated. They explained the arduous process of complying with the many labor and health laws under which a family-owned farm is subject. Chelcie Martin recounted the year that the health inspection of the labor housing had found that the silverware needed polishing. The laborers were due any day and she spent hours late into the night shining each piece of silverware in order to not delay their much-awaited arrival. They were responsible and caring business owners; but they had enough on their long lists and did not wish to take on the responsibility of a public water system.

After a thorough review of the thick file the Martins were keeping of their correspondence with MA DEP, RCAP had good news and bad news. The Martins’s farm, Honey Pot Hill Orchard, Inc., had already been assigned a public water system identification number and the lengthy application process was most likely not necessary. The Martins were surprised: “We are already a public water system?” Chelcie Martin asked.

The next step was to review the administrative consent order that had been issued to the water system and make a list of the requirements. Although this designation was unwanted, it did save the already very busy business owners from the application process and allowed them to continue down the list of requirements in the consent order. RCAP Solutions provided an emergency response plan and cross connection survey as required by the order. RCAP also drafted personnel plans, a sampling plan and other forms required by the order and assisted in the submission of all documents to MA DEP. All of this was completed at no cost to the system under grant funding from the Environmental Protection Agency. The corrective action plan was drafted at this first meeting.

Chelcie Martin volunteered to become the certified operator for the system. RCAP assisted in the completion of an emergency certification application for licensure to cover her until she met the requirements to apply for full licensure. She attended the RCAP/AWWA full day training on the Safe Drinking Water Act to gain the knowledge needed to pass the operator exam. Chelcie Martin also took the time from her own busy schedule to study materials provided by RCAP and, due to her diligence, passed the exam on the first try.

The final step was to establish communication with primacy to make sure everyone was on the same page. RCAP attended meetings between the system and primacy just to provide support for any additional requirements. MA DEP was pleased to see the progress on the consent order action items. MA DEP’s comments were received and incorporated into the items to be submitted. 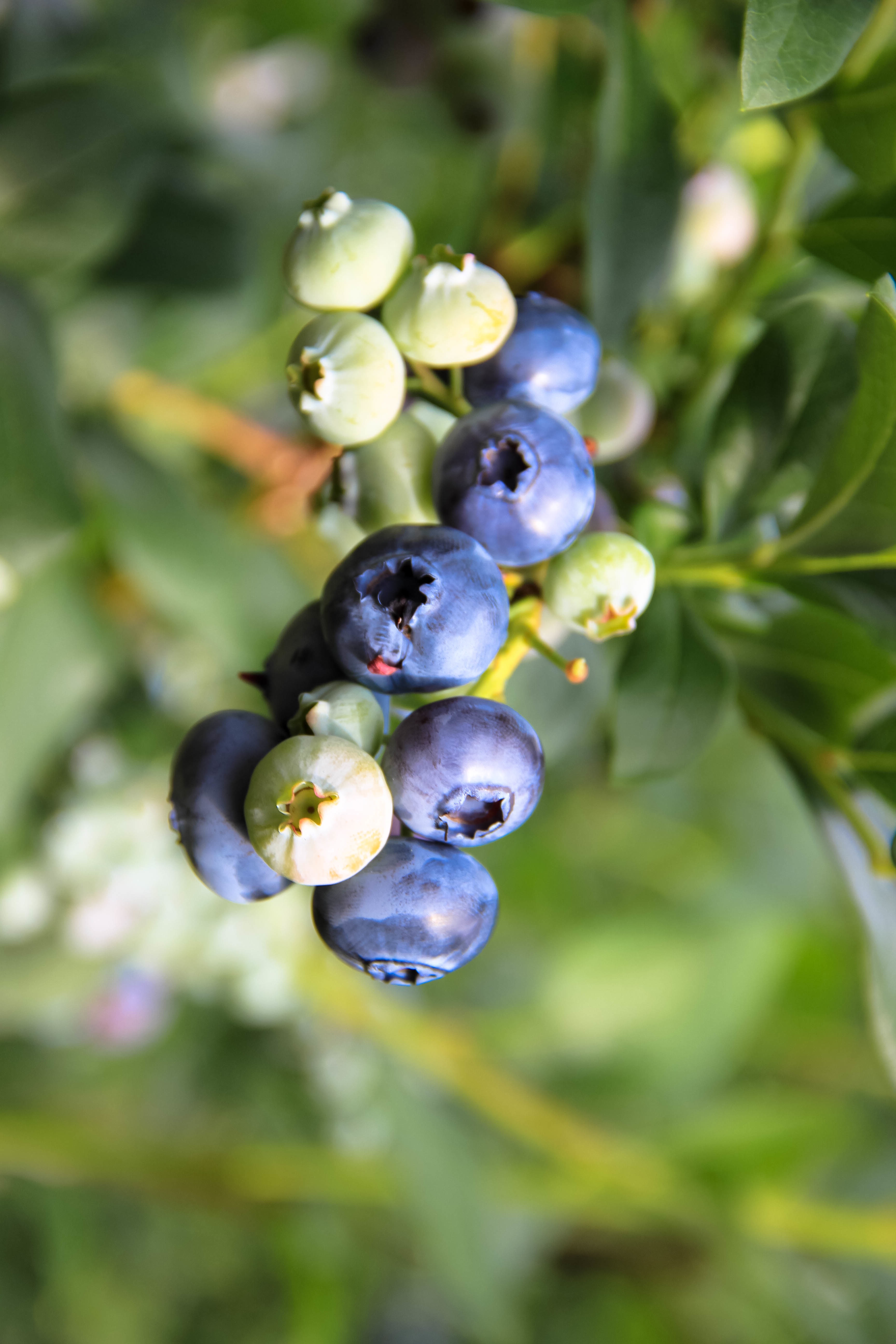 MA DEP had seemed pleased with the progress and all action items had been completed so RCAP Solutions closed the project, but a few months later, it was time for the Martins to submit their first annual report for the water system. The state’s electronic filing system would not recognize Chelcie Martin’s operator designation. After a little probing, it was discovered that her application had never been processed past the emergency designation. It is unclear how this detail had been missed, but whatever the cause, the reports were rejected. The Martins reached out to RCAP again for assistance so with permission from MA DEP, one of RCAP’s certified operators worked with Ms. Martin to review the reports and submitted them under his license. After the reports were successfully submitted, Chelcie Martin was able to apply for and receive full operator status for very small systems.

Utilizing their experience with water systems and their existing relationship with MA DEP, RCAP Solutions was able to work with the business owners to bring their water system into full compliance. Through the entire process both the business owners and the primacy agency were looking for more information, but messages were not getting through and communication was failing. RCAP was able to act as a liaison between the water system and primacy to achieve the goals of both sides: continued provision of clean, safe water. The order was fully resolved and the Martins were ready for their busy season to begin in early August.

“It was a very stressful time,” remarked Chelcie Martin. Even after achieving full compliance, she remains vigilant about the new requirements and responsibilities of being a public water system which include maintaining her licensure, water testing and reporting. They are fortunate that their well produces high quality water that meets all standards. The Martins were appreciative of the knowledge and time that RCAP Solutions was able to provide to help them understand the regulations. They are also thankful that the services provided by RCAP Solutions lightened the financial burden they had originally expected with becoming a public water system.