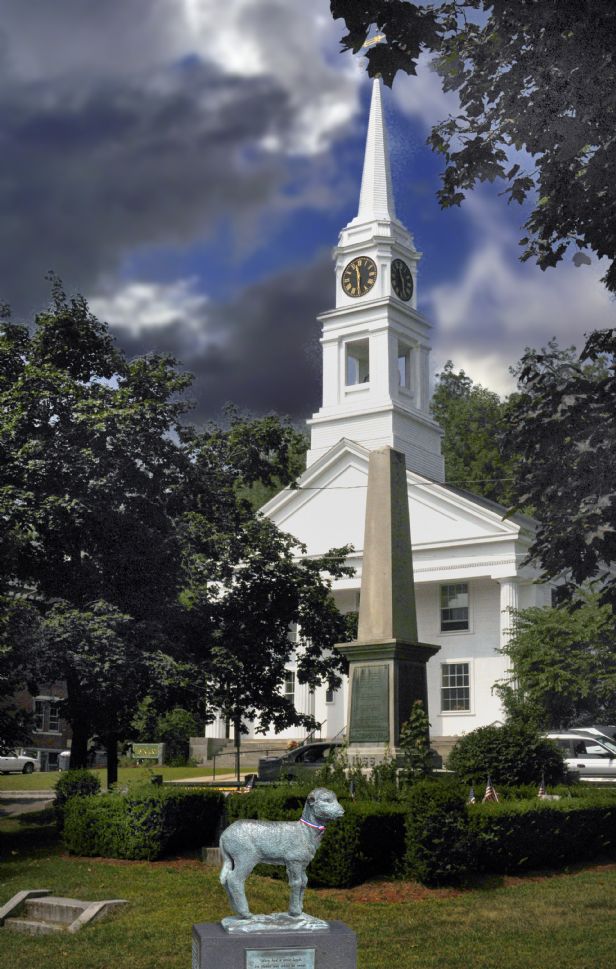 “I took over the sterling water department in 2009. At that time there were no programs, records or capital plans. Never being in charge of a department before this one, it was a monumental task to get it back in compliance. One month after taking over we lost the only trained employee on staff. We had a mile of main that needed replacement right away, all tanks needed cleaning, two tanks needed complete rehab, and wells needed redevelopment. I had to prioritize projects, go for funds and train new people while juggling the department and starting maintenance programs. I am a hands on person and paperwork is my weakest link. Along came Jim Starbard, RCAP Solutions and CUPSS*. Jim helped me install and enter custom tasks, assets, risk evaluation, costs, even log customer complaints. I was able to easily update CUPSS tasks daily. From CUPSS, I can print reports to show our board risk evaluation costs and even project for future maintenance. I can print daily worksheets for new or old employees to help walk them through routine tasks, a great training tool. CUPSS is easy for anyone to operate and I have found no shortcomings. It is a one stop tool for managing a water department, asset management, maintenance and financial forecasts. I could not be without it.”

RCAP Solutions’ experience has shown that small-sized systems (<3300 connections), have a wide-range of ways to document the need for capital improvements.  Typically, the superintendent has a list showing improvements including costs that is used to plan proposed upgrades.  This “mental list” is generated and updated when events arise but does not contain a comprehensive look at the entire system and its’ financial health.  It is not holistic view which is required to assure the system is operated in a long term and responsible manner.  Conducting a collaborative infrastructure assessment through an asset management planning process produces a thorough document that can be utilized by the utility* and shared with the town or even regional economic development groups.

RCAP Solutions has been conducting asset management processes with five water utilities in Oxford County Maine (Figure 1).  These water utilities are relatively close geographically; the largest towns of Mexico and Rumford are separated by a bridge over the Androscoggin River.  The five towns are part of the nine-town River Valley Region of the Western Maine Economic Development Council (WMEDC-RVR).  The River Valley Region has a population of about 13,250.  “Public” water is delivered to about 12,000 people or 90% of the WMEDC-RVR population.  The drinking water for the residents of the four remaining towns is sourced by private wells.

The hub of this region is Rumford, the largest community and home to the largest employer, Canadian based Catalyst Corporation’s Wood Mill.  At the end of 2014, the mill employed 800 workers; within 5 months they laid off 50 people.  The mill is the critical economic lifeblood of the area.  The Rumford Water District* realizes about 30% of their revenue from the mill whereas the surrounding water utilities have many indirect benefits. A study by the Maine State Office of Policy and Management (OPM) of population trends between 2010 and 2030 predict a population decline of 33% WMEDC-RVR (http://maine.gov/economist/projections/index.shtml). Such estimates should weigh heavily on the regions’ towns and possible coping mechanisms should be activity discussed. 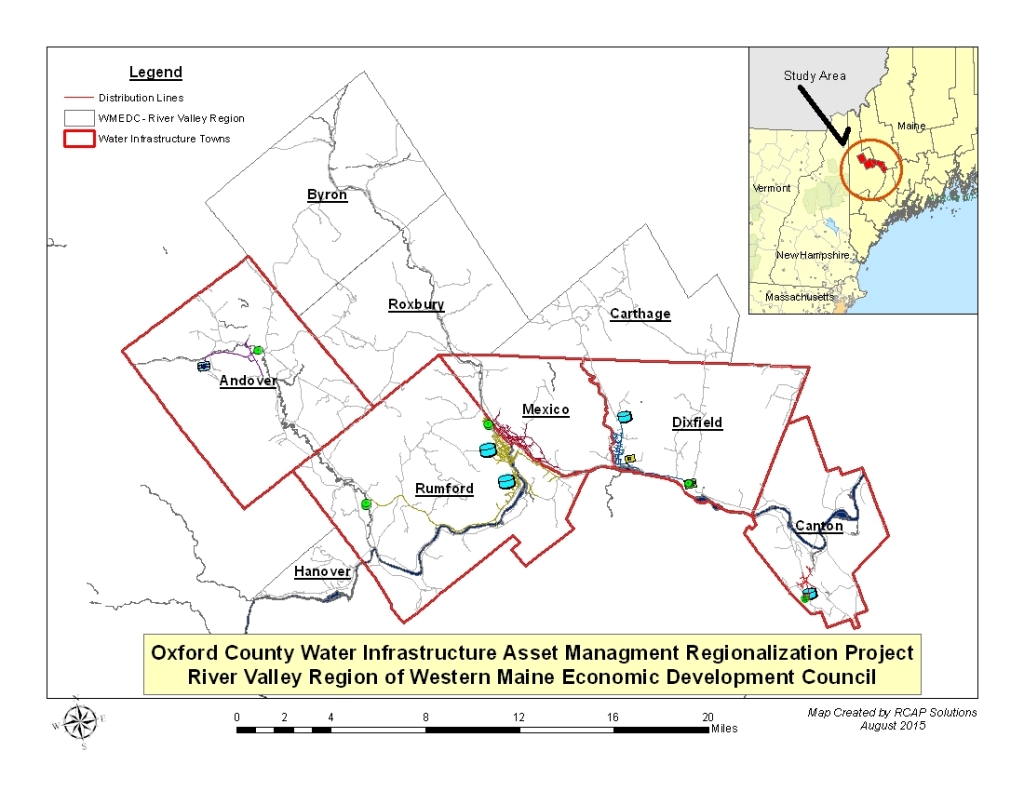 Table 1: Quick View of Utilities in this study (More details can be seen in the respective utility’s asset management plans-not included. State of Maine MHI is $48,453

Historically, most of the water utilities’ asset replacements, specifically valves and pipes, are driven by the State Department of Transportation and/or towns’ public works schedules.  If roads, culverts, sidewalks or bridges are on State or Town schedules for repaving, the water utilities are then consulted.  This silo scheduling creates interruptions with the water sectors’ normal replacement plans; it can also lead to replacing assets that have not reached their full useful life expectancy; payment for such pre-spending is the responsibility utility customers or town residents*.

Using the asset management process, the utilities can generate a repair/replacement (R&R) cost schedule.  Here, items can be grouped by decade or by logical project task(s).  This information is perhaps the most important and critical step in reaching effective utility management.  This report initializes priority and emphasis on improvement types along with the cost of those upgrades or maintenance activities.  The R&R cost schedule is critical, concise and organized. The information can be shared with decision makers overseeing the system, town, region and state. This sharing leads to enhancements to planning infrastructure improvements.  Such cooperation will improve cooperation between utilities, towns and state along with sharpening the budget process for everyone.

As Table 1 shows, the median household income (MHI) of the project towns are below the state MHI, thus they qualify for grant assistance from increasingly competitive (and dwindling) federal and state programs.  Historically, each water utility hires an engineering firm to scope the necessary capital improvements.  Individually, they submit funding applications and separately bid-out construction.  Consequently, they compete and are “ranked” against each other at two very important projects stages: funding and construction.  In this project example, the collective utilities total distribution pipe is 76 miles.  The amount of pipe, which generally relates to the amount of total assets, pales when compared to large and very large water systems.  Accordingly, if these small, geographically close utilities are treated as “one system”, economies of scale are visible.  Hiring one engineering firm for design and one construction company enhanced by bulk purchases of similar pipe, hydrants, valves, etc. could create cost savings on total collaboration-wide project.

To demonstrate an example process of collaboration between these five water systems, RCAP Solutions pooled each system’s asset management information into one CUPSS project.  The combined analysis shows 2200 assets worth $76.8M; 727 assets are at high risk. The CUPSS software produces a capital improvement schedule which can be exported for spreadsheet analysis.  A twenty-year improvement plan in five year increments can be presented.  Figure 2 shows the collective twenty-year CIP for the five utilities. These twenty-year expenses represent only 18% of the total collective replacement value.  The first ten years of capital costs by utility are shown in Figures, 3 and 4. 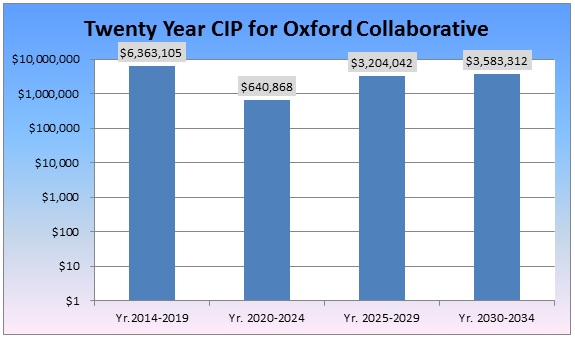 Granted each system has different scales of improvement costs. Some utilities need to review asset attributes in order to “smooth out” the overly large cost requirements in certain 5-year periods. However, costs to the collaborative are transparency and can be preserved by prorating costs along with factoring the capital expense with each utility’s revenue contribution to the collective. 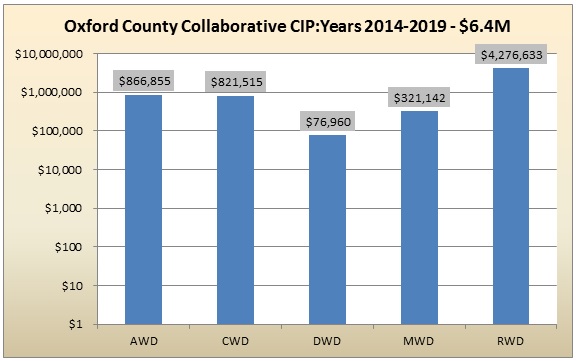 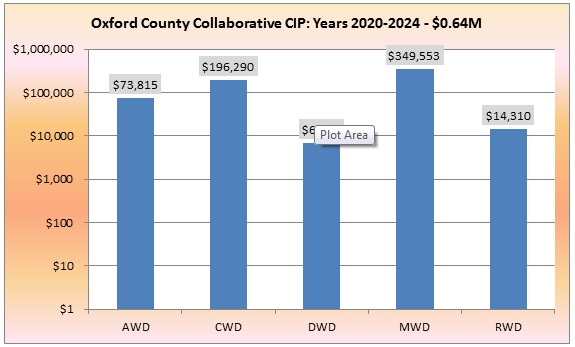 A financial analysis of all five water utilities shows that perhaps jointly, they could accomplish the needed capital improvements.  The revenue expenses are shown in the following graphics and tables indicates that for the two year period of 2012 and 2013 there was a collective $1.7M surplus. 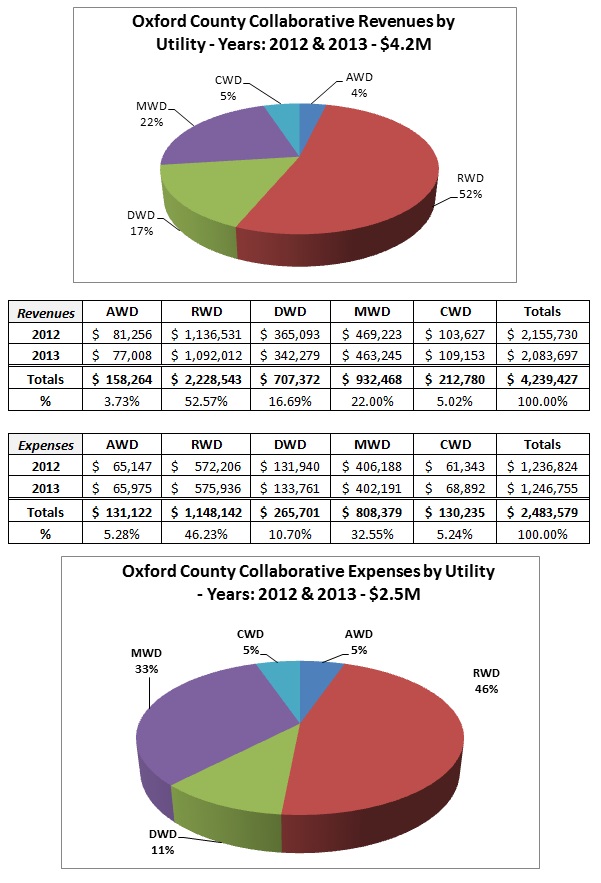 After individually funding the necessary utility reserves: emergency (~25% of operation expenses), debt service along with replacement of short-term assets (asset with <15 year life expectancy), a portion of a utility’s surplus could be collective pooled for capital improvements to create an economy of scale.  Of course, what certain projects are good of collaboration versus unique upgrades specific to an particular utility must be crafted.

This collaboration aids the water utilities’ sustainability and helps the economic development of the River Valley Region.  Improved infrastructure attracts businesses.  Using the existing framework of the WMEDC-RVR can help streamline planning amongst utilities, towns and regional groups. Given the OPM’s declining population projections and one pivotal declining employer in the RVR, it is RCAP’s opinion that the utilities and towns needs to 1) prepare for a lower revenue stream, 2) prudently accomplish as much infrastructure repair/replacement as possible, 3) collaborate in purchases and conducting infrastructure projects and 4) consider consolidating administrative operations.

As governmental subsidies decline, it is increasingly becoming apparent that small rural utilities must develop a holistic business plan which focusses on asset management in order to operate the system in a sustainable manner.  It is the long-term asset reserve that is financially critical and challenging.  However, it seems that individually, no one system can save reserves to significantly “buy down debt” of these expensive capital improvements while keeping customer rates reasonable.  If major employers decline, a ripple effect occurs to the revenue available; expenses increase for the ever declining population base.  Collectively working together could be a solution. 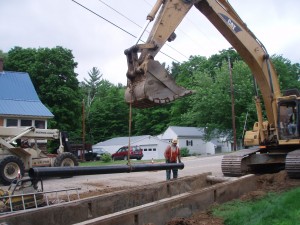 RCAP Solutionsâ€™ experience has shown that developed, small-sized systems (<3300 connections), have a wide-range of documenting capital improvements.Â  Typically a written sheet is developed showing a list of improvements including costs and is used to plan proposed upgrades.Â  This â€œmental listâ€ is generated and updated when events arise that call for a new suggestion or thought but does not contain a comprehensive look at the entire system and financial health. Â It is not holistic which is required to assure the system is operated in a long term and responsible manner.

More often is the case that only when equipment fails are capital improvement projects created to address the urgency rather than a planned approach.Â  Commonly, an engineering firm scopes out this â€œreactionaryâ€ project through the required preliminary engineering report (PER). Â The engineering firm usually has a working relationship with the system and retains the â€œtechnical knowledgeâ€ but the firm does not usually conduct streaming-asset-performance analysis.Â  In todayâ€™s sustainability world, in order for the system to remain solvent and meet regulatory requirements, they must have the tools to document predicted equipment failure, replacement cost estimates and impacts to consumer rates.Â  Regular system maintenance and observations are necessary for this streaming performance analysis, replacement prediction and financial planning.

The free EPA CUPSS program (www.epa.gov/cupss) affords systems a one-stop shop to document inventory attributes, critical maintenance tasks, revenue/expense finances, mission statements, level of services, system service details along with history and report outputs for analysis.Â  Supported nationwide, it can become the common, simple routine for all systems to report in standard format.Â  This standard reporting can lead to building local and regional expertise in a â€œutility-helping-utilityâ€ network, generate detailed grass-roots funding gaps and impress our congressional leaders of their constituentsâ€™ needs.

Commonly, operators/superintendents have an ease using CUPSSâ€™ import template; an Excel spreadsheet.Â  The user can easily copy/paste data from existing records and GIS tables. Conversely, the unique CUPSS output data can join by digitally-indexing to existing record columns and GIS tables. This flexibility allows data capture and enhancement without being repetitive. Technical assistance can be smoothly facilitated by the email exchange of the spreadsheet(s) and phone discussions prior to a site visit for report-output analysis.

Upon completion of the inventory component of the software, CUPSS generates a repair/replacement (R&R) cost schedule.Â  Here costs for items can be grouped by decade or by logical project task(s).Â  This report is perhaps the most important and critical step in reaching effective utility management.Â  This report allows for initial priority and emphasis of improvements along with the cost of those upgrades or maintenance activities.Â  This R&R cost schedule allows this critical information to be shared in a concise and organized manner with decision makers overseeing the system.

Another aspect of this program and process is that attention may be given to the maintenance budget within CUPSS. By documenting schedule and non-scheduled maintenance costs of critical equipment, a system can understand the funds needed to extend useful life expectancies.Â  This can reduce budget impacts of capital needed for replacement budgets.

With or without the use of CUPPS it is important to note that systems must provide proper managerial and technical expertise to insure public health.Â  True sustainability can be approached with the inclusion of an operations and maintenance budget. The creation of and funding in four major reserve accounts is paramount:

It is the long-term Asset reserve that is financially critical.Â  As governmental subsidies decline, it is increasingly becoming apparent that utilities must develop a holistic business plan approach which focuses on asset management in order to operate the system in a sustainable manner.